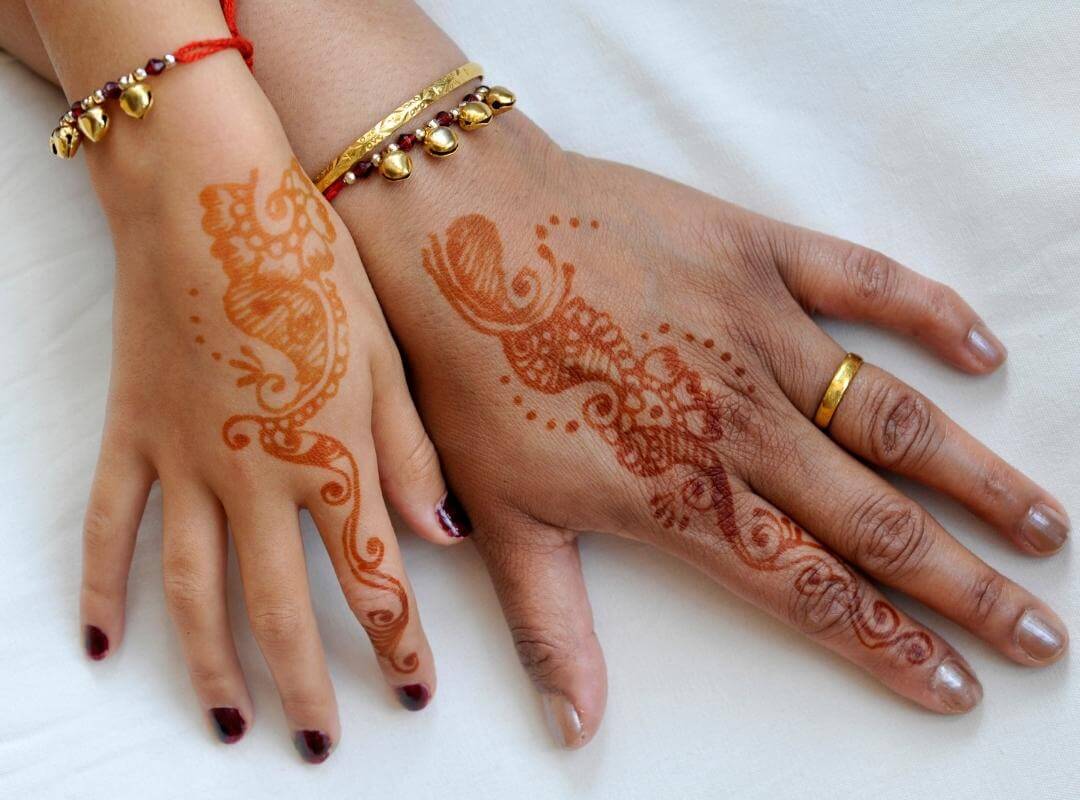 The findings of a first of its kind report recently revealed the extent of Dowry Abuse in South Asian communities in the City of Parramatta local area.

The report, Dowry Abuse and South Asian Populations was launched at a well-attended event on 10 November, and findings included a lack of services, information and support for women experiencing dowry abuse.

Spearheaded by Parramatta Council in collaboration with Western Sydney University, Settlement Services International (SSI) and ICSA, the research findings were an eye-opener into the covert practice of dowry in Australia, which largely affects women and families of various CALD backgrounds.

Dowry is a cultural practice where a person transfers money, property, goods, or in the form of other gifts to their partner’s family before, upon or after marriage.

Dowry abuse is ‘any act of violence or harassment associated with the giving or receiving of dowry at any time before, during or after the marriage* (*United Nations Division for the Advancement of Women 2009) The act of extorting money or gifts from a bride’s family can lead to emotional and physical abuse.

“We started this journey in 2013 to advocate against #DowryAbuse and are pleased that so many more will now understand the implications to the victims and their families,” said Kittu Randhawa, Project Lead at ICSA.

A guide to supporting clients impacted was also released, on how to identify dowry abuse in people experiencing DFV.